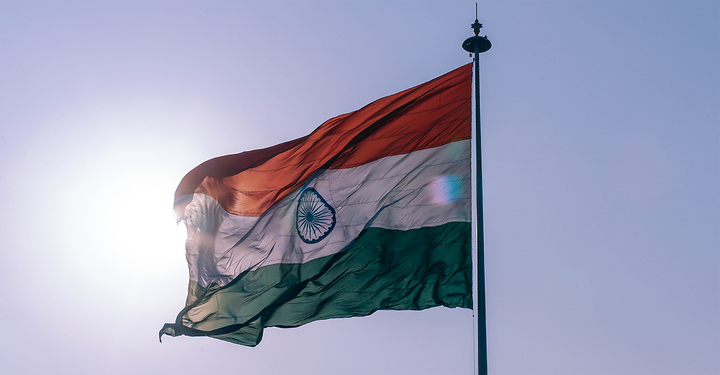 If you have a Shopify store that is based in India, this article will tell you how to correctly configure taxes with respect to the new tax legislation.

As of July 1, 2017, Goods and Services Tax (GST) has to be charged on all goods and services provided by online stores in India. GST replaces previous taxes collected by the Central government and by the State and brings them together under one unified tax.

Since India is a federal country, GST is still collected by both the Central government and the respective State.

What is SGST, CGST and IGST?

For example, a store based in Maharashtra selling items taxed at 18% will charge:

Online stores based in union territories (such as Delhi) should charge Union Territory GST (UTGST) instead of SGST on intra-state sales.

Learn how to set up taxes correctly in your Indian Shopify store.

Invoices for Shopify stores in India

Let Sufio automatically send invoices and receipts for every order made in your store.

Get Sufio - Invoices for Indian stores from the Shopify App Store