How Can Automation Software Help Accountants? 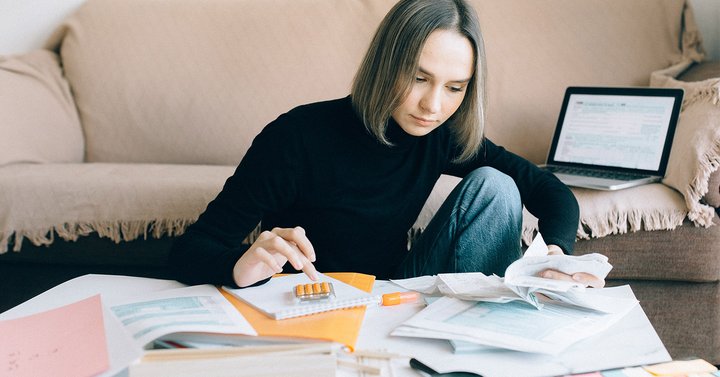 The potential for AI and automation to make many human jobs redundant has been a popular—and controversial—topic in recent years.

Some claim that automation could completely replace regular workers; for example, leading investor Vinod Khosla made the eye-catching claim that even human doctors will be obsolete. Unsurprisingly, similar claims have been made about accountants.

However, a more plausible outcome of this technological revolution is that accountants will not be replaced altogether but will rather see the administrative side of their jobs automated. Even Elon Musk has admitted that automation has limits, saying ‘humans are underrated.’

Automation software will likely free up accountants to become much more focused on analytical and strategic decision-making: for example, setting financial goals and assessing risk.

This article will examine how automation helps accountants do their job better now and the tools you can use to automate parts of the process yourself. 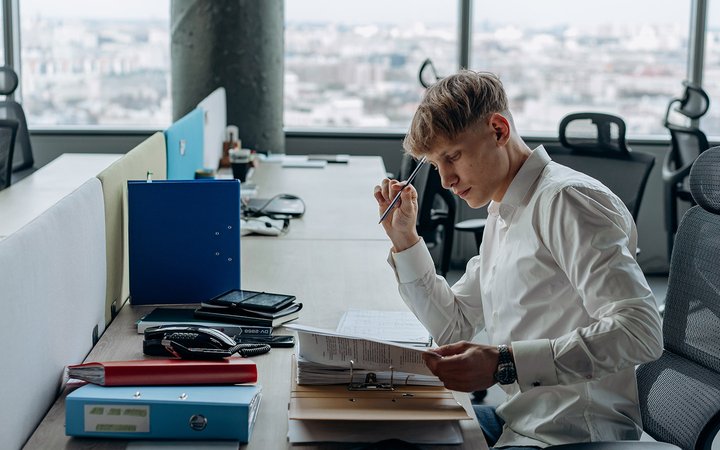 These mundane processes, which would have taken hours to complete previously, can now be taken care of with the click of a button.

In this way, automation software is greatly enhancing the productivity of accountants. By largely taking over administrative tasks, it frees up time for accountants to devote to higher-level strategic work.

We can illustrate this point with an example of how Sufio’s invoicing app uses automation.

Sufio automates the sending of copies of invoices to your store’s external accountant or warehouse manager. Doing so saves your team from manually sending each invoice, which takes a long time and is easy to forget. 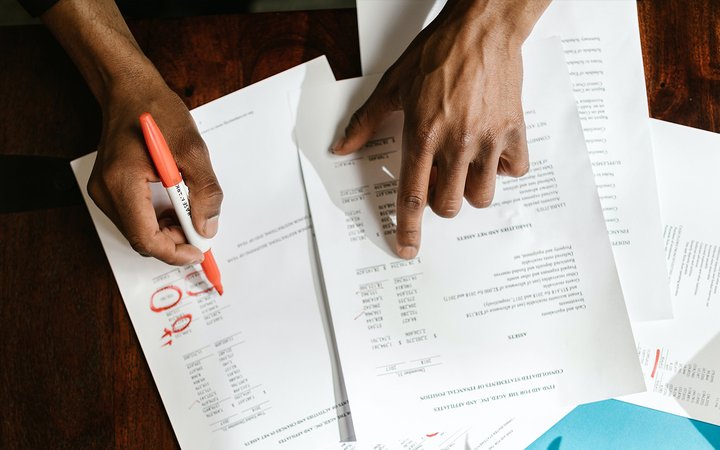 Most experts agree that we are a long way from the point at which AI will achieve human-like intelligence. Humans are still vastly superior when it comes to the kind of broader intelligence, creativity, and critical thinking needed for a wide range of tasks.

However, as mentioned, automated software has the ability to not only complete tasks much more rapidly but also to practically eliminate the kinds of small computing errors caused by a momentary loss of focus.

And as all accountants know, even a ‘small’ error can have big consequences. Just ask Kodak: in 2005, one of their employees accidentally added too many zeroes in the spreadsheet record of one employee’s severance benefits, leading to severance payments being overstated by $11 million in its financial reporting and subsequently causing a large fall in the value of its stock.

Completing administrative tasks efficiently and accurately is an area where automation is vastly superior to human work, helping to avoid costly errors such as these.

Of course, it needs humans who provide the ultimate oversight over a company’s accounts. In the unlikely case that automated software was to malfunction, it would be down to humans to spot big, system-wide mistakes.

Nonetheless, the ability of automation software to make thousands of data entries in mere seconds with almost 100% accuracy is very useful for accountants. 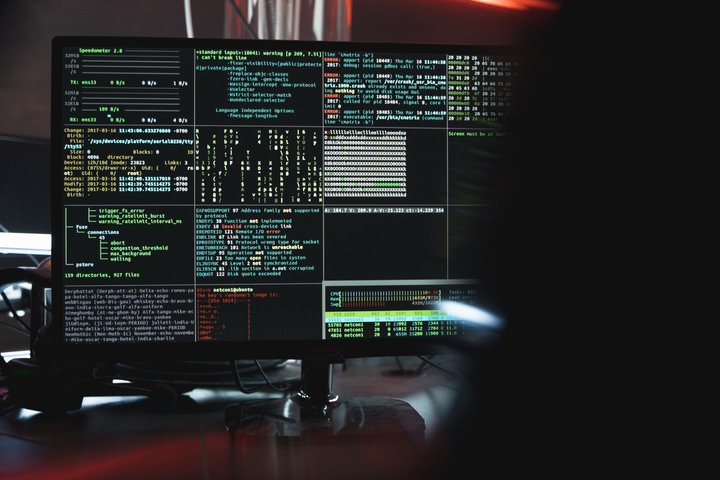 Misplacing crucial documents is another potentially disastrous human error and one that usually results from failing to file them correctly.

Government regulations often require the storage of even minor accounting documents, so misplacing records can lead to fines and difficulties passing an audit.

Good accounting software, however, improves the security of your files by automatically storing documents such as proof of purchase in the correct folder.

Using the latest accounting software, as opposed to more basic applications such as Excel or physical filing, also reduces the risk of hackers accessing sensitive information.

Older applications lack the most robust built-in cybersecurity protections, which has recently led to a dramatic 600% rise in Excel cyberattacks through malicious add-in files. Physical records, meanwhile, are vulnerable to being robbed the traditional way.

Good modern accounting software will automatically store documents securely in the cloud, with regular backups to ensure that important records are saved and encryption technology to protect against cyberattacks. 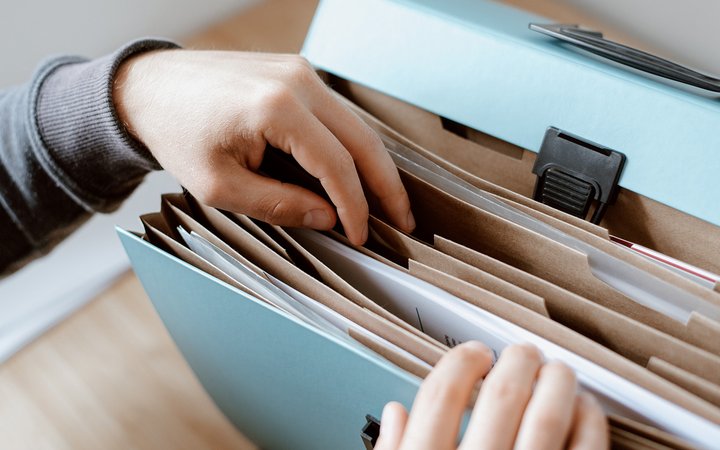 Another benefit of modern accounting software that uses automation to store all records in the correct folder is that users can retrieve data instantaneously.

In times gone, accountants spent a great deal of time sifting through endless filing cabinets to access their records. Older accounting programs made this process faster but locating a small detail when you keep digital records can still be time-consuming if they lack a central location.

With all accounting systems integrated via the cloud, finding the data you’re looking for can be simple as using the ‘search’ bar with the latest software.

Automating storage and integration of accounting data has also allowed some programs to offer real-time data analytics. This enables accountants to analyze trends more easily, boosting productivity in the process, according to a PwC report.

This goes to the heart of why automation is so valuable. Rather than replacing accountants, it empowers them to use their time more usefully and focus on getting important strategic decisions right.

Sufio makes it easy to export invoices ready for your accountant!

Sufio makes the entire invoicing process much smoother and faster by allowing you to automate the creation of invoices for customers in your Shopify or BigCommerce stores, as well as to send these invoices to them by email automatically. 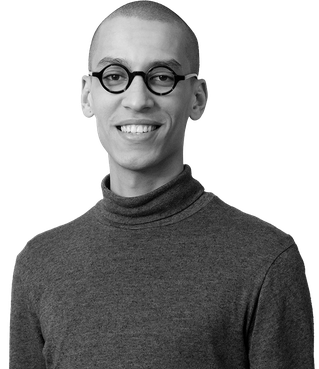 Are you looking for an effective, reliable way to automate your invoicing on Shopify?

Let’s talk about your online business! I’ll happily listen to your ideas and help you set up your Sufio account according to your needs.

Head to our Shopify page today, where you can try 14 days of Sufio for free and see how our automation features bring much greater efficiency to your accounting processes.