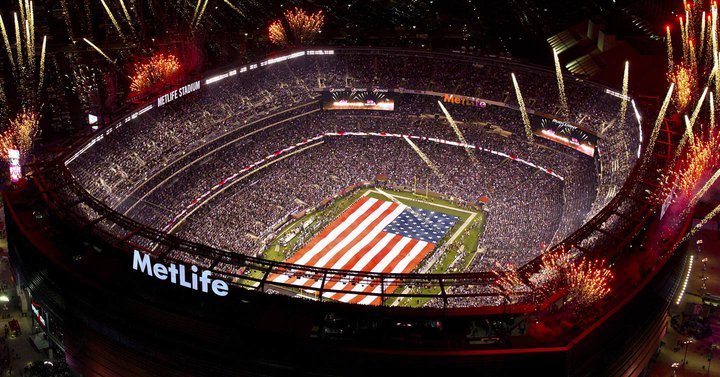 The Super Bowl is the National Football League (NFL) championship game and is the most-watched program on TV in America every year.

Even people that don't like football will gather around the TV in anticipation of the halftime show, which has attracted the biggest names in entertainment over the years—and the hype is spreading globally.

Now, massive brands are buying commercial airtime at a reported cost of about $150,000 per second.

But ecommerce merchants can get involved—and it doesn't have to break the bank. Sports, food, and beverage industries can offer promotions or discounts. Or how about a social media campaign?

If your brand doesn't link to football, consider a promotion specific to results from the actual game. For example, Baltimore-based furniture store Gardiner offered to reimburse customers who made purchases in the week before the Super Bowl if the Ravens scored a touchdown on a kickoff return. The odds were in the merchant's favor, but when it came to the night, the team did just that (at the cost of $600,000 to the store). It did generate a great amount of publicity, though!

Add all international ecommerce dates directly to your calendar and don’t miss an important date again.