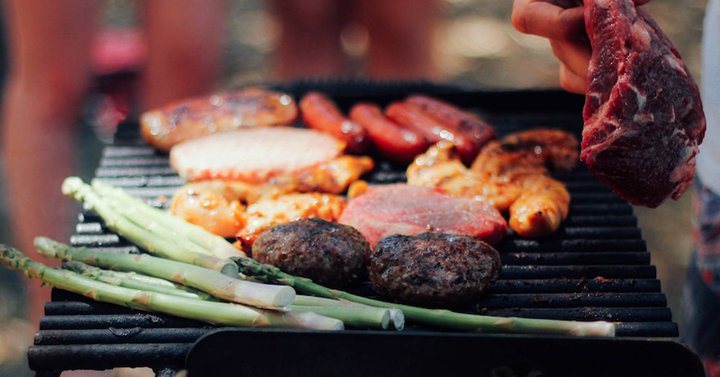 Australia Day is the country's national day of celebration and is treated much like a late summer festival with people heading to beaches and enjoying barbecues.

It is held on the same date Britain's First Fleet sailed into Sydney Harbor in 1788, beginning the European colonization, which led to the modern nation of Australia.

But the day has drawn much criticism by those who say it causes unfair hurt to indigenous people, and some have dubbed it 'Invasion Day' with a growing movement to change the date.

For some brands, the controversy is enough to put them off, but you don't have to focus on politics. Either way, it's a day off work for most Australians, so travel and events companies can definitely take advantage. If you're an Australian-based brand, it's a great opportunity to shout about and celebrate your company.

Add all international ecommerce dates directly to your calendar and don’t miss an important date again.